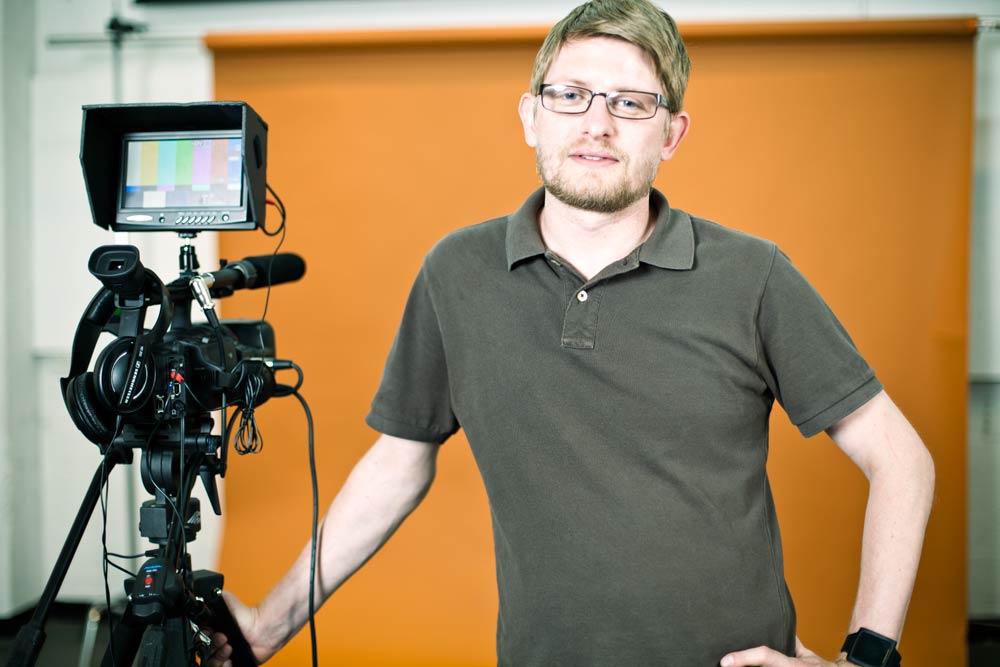 Matthew is a Professor and the Chair of the Digital Filmmaking program at the Lesley Art and Design. Nash is half of the artist collaborative Harvey Loves Harvey, who are currently represented by Gallery Kayafas in Boston and have exhibited in numerous venues since 1992. Nash is the Publisher Emeritus of the art magazine Big RED & Shiny. In 2012 he completed work on his feature-length Holocaust documentary “Sixteen Photographs At Ohrdruf” which has won several film festival awards since its release in April 2013. He has also created several short films that have screened in film festivals.

He lives in Boston with his wife Nicole and their two cats Jack and Olive.