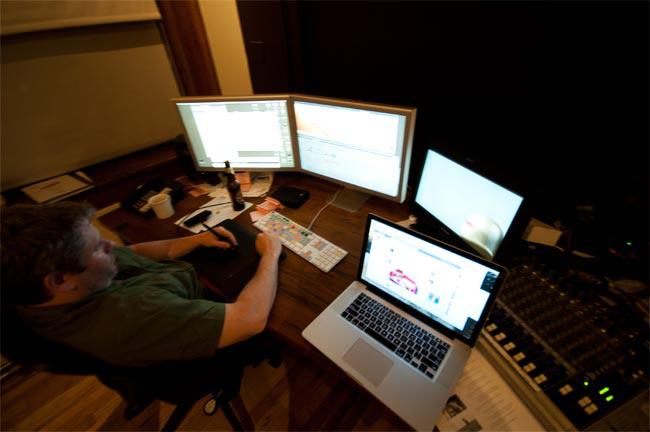 The process of making a film begins with the epic task of shooting and collecting all the footage necessary to tell the story you want, followed by the painstaking task of cutting out everything you don’t need. For “Sixteen Photographs At Ohrdruf” I shot about 50 hours of original footage, and then collected another 125 hours of archival footage. On top of that, I spent days poring over the USHMM Steven Spielberg Film Archives, viewing dozens of hours of footage and sifting out the original and interesting from the re-issue copies. My final film is 74 minutes long, and there is not a single person or story told in the film that I do not wish was longer.

Every single person I met and spoke with deserves a feature-length film in their own right. In one case, Anna Rosmus, someone else got there first and made “Das Schrecklicke Mädchen” in 1990. Yet I feel that each person I spoke with told me much more than I could ever get into the final film, and I want to use this space to highlight some of the great sections so they don’t get lost. I want to offer up these stories as an extension of the film and also as a record of what I learned in trying to understand the story of KZ Siii Ohrdruf-Nord, and also the controversies and dramas that have come about since that fateful April morning.

In the coming weeks I’ll post stories that include everything from President Obama and his Great-Uncle to furries and their cigars; from the mud of Le Havre to the quiet mountains of Vermont; and the many other strange and wonderful things I came across while trying to film a simple story about the Holocaust. 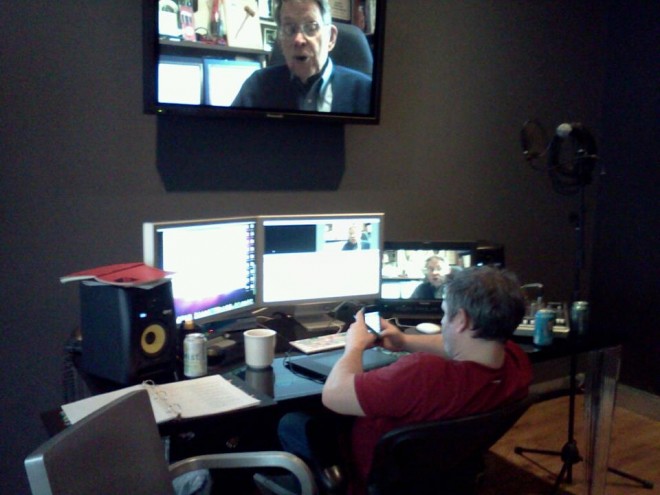 In the cutting room with Michael Equi